12am we have had to leave him at hospital , borrowing a miracle we will have to say goodbye sooner than later. All previous indications was that he was doing very well but in the space of a week and a half it would seem he has gone into kidney failure . The vet stated initial indication is not good , he’s anemic also . This is all a result of the chemo. His chest x Rays were good so it would seem for the time being the cancer has been halted and the result of that is that we have damaged his kidneys and there may not be any coming back from that.Vet did say he was surprised at Harley’s appearance so alert and responsive which will make it all the more hard to let him go.

We will learn all tomorrow .

Thank you all for your positive thoughts for Harley

END_OF_DOCUMENT_TOKEN_TO_BE_REPLACED

Thank you everyone for your good thoughts for Harley. Today was his third day on the Meds and there is still a lot of blood in the urine . One way that Harley shows distress is drooling. This morning it was going full force, tonight as I write this it has stopped ,hopefully his pain has lessened. He made it out front this morning for a little while , it’s his favorite place to be . He still hasn’t eaten anything even with the appetite stimulant I gave him today . He is alert but doesn’t want to move much . I hope there is improvement tomorrow or else I’m afraid my bud will be heading to the vet again . 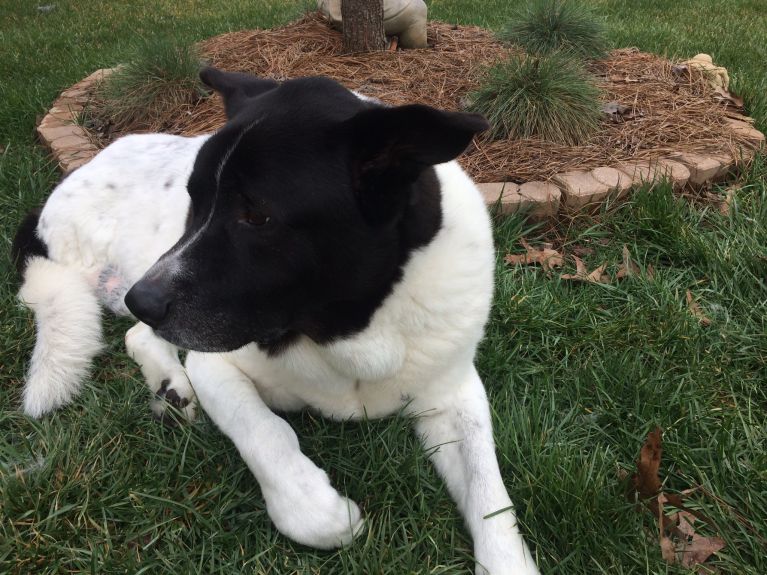 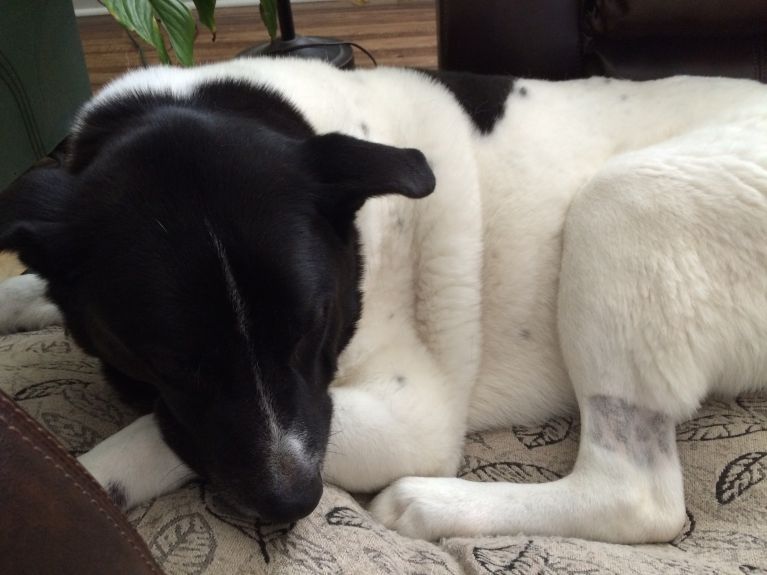 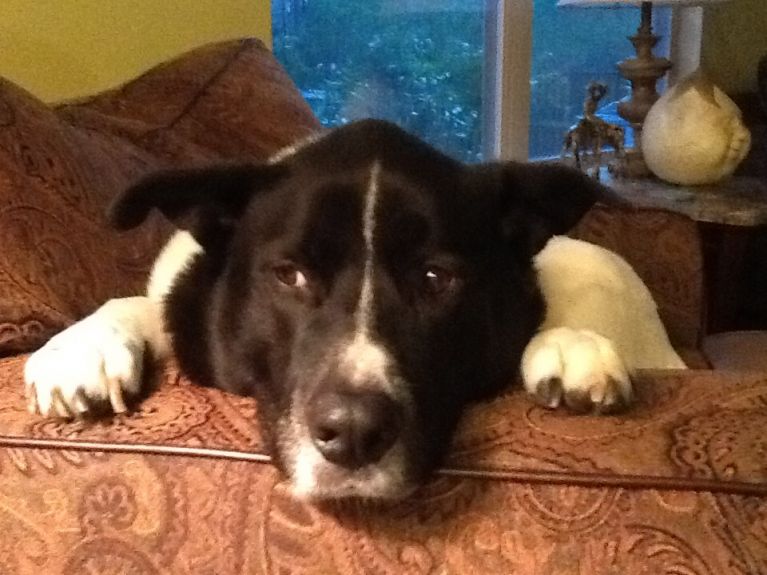 Harley is one week past his third chemo treatment and has developed a very bad bladder infection. He is absolutely miserable . I must say that if you have a thought that your pet is not acting right follow your instincts and get them to the vet. It’s hard to know because I’ve never been in this situation what ” normal ” after chemo behavior is but I hesitated twice to get him to the vet thinking he just needed to rest , he would be weak , tired , nauseated . The week dragged on and then Tuesday as I was moving everywhere he was outside I saw the blood in his urine and rushed him to my primary vet. So now he is on a very strong antibiotic , pain pills and nausea pills. He has lost six pounds and his appetite is still nil .  Vet says it takes about two full days for the antibiotic to take a good hold,  I can’t wait for the pain to ease . He doesn’t cry or make a sound .Tomorrow is day 3 of pills hopefully it brings him some relief. I will definitely act on my instincts from now on.

Harley had his third chemo this past Monday and this time I think it has caught up to him. The previous two did not seem to bring him down at all, appetite was there ,ready to go for a walk . This time sick at least three times after he came home , no appetite just wants to sleep. He lacks his usual excitement when the garage door opens to ” sneak ” outside ( he feels like he’s getting away with something 😄). He is still bright eyed , ready to be brushed just doesn’t want to move much at all.  I’m hoping it will pass after this week I really don’t want to give him anymore drugs. They are offering nausea meds if necessary .

About Your Tripawds Blog:

New Tripawds Bloggers: Please review your default first blog post at left for lots of helpful links for getting started with your blog or review the Help Videos in your dashboard. Edit these widgets from your Appearance settings to remove this notice, upload a custom header photo, or choose from 130+ themes, and much more!