thank you all again for your thoughts and love you have sent our way. I wanted to share some of Harley’s life with you . This is his little buddy Gizmo they were together the longest of this pack of 4 . One year after someone delivered my wonderful Harley Gizmo was found and we took him . They were instant buds. I often thought that if Harley was a person he would be a surfer dude  and his animated self would michaelangelo of the ninja turtles. He was so laid back , to cool for school and he loved his pizza . Harley never chased a ball in his life he would occasionally pick up a toy make everyone try and get that toy then drop it and walk away. All he would have to do with my little terrier Dalmatian mix was wave a paw at her and she would be instantly excited running circles around him . He just knew he was the IT guy and didn’t have to try too hard to get attention. As you can see in the picture this was the night before he left that Gizmo was laying with him . Gizmo knew he didn’t feel good and has not been too far away since Harley got sick. 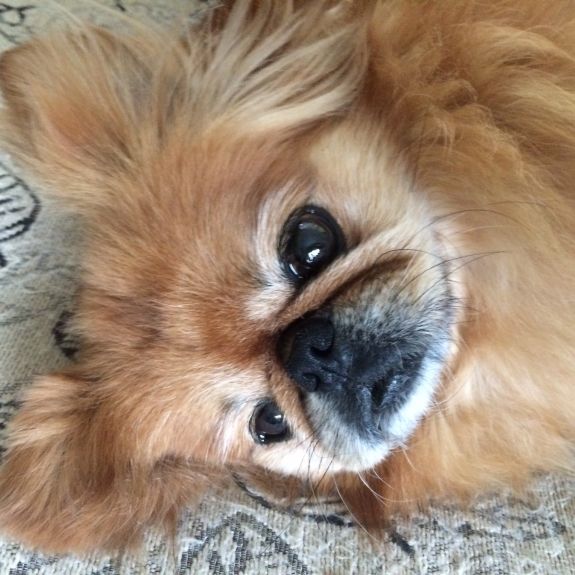 2 thoughts on “Harley and Gizmo”

About Your Tripawds Blog:

New Tripawds Bloggers: Please review your default first blog post at left for lots of helpful links for getting started with your blog or review the Help Videos in your dashboard. Edit these widgets from your Appearance settings to remove this notice, upload a custom header photo, or choose from 130+ themes, and much more!